Who we are
What we do
News
Contact Us 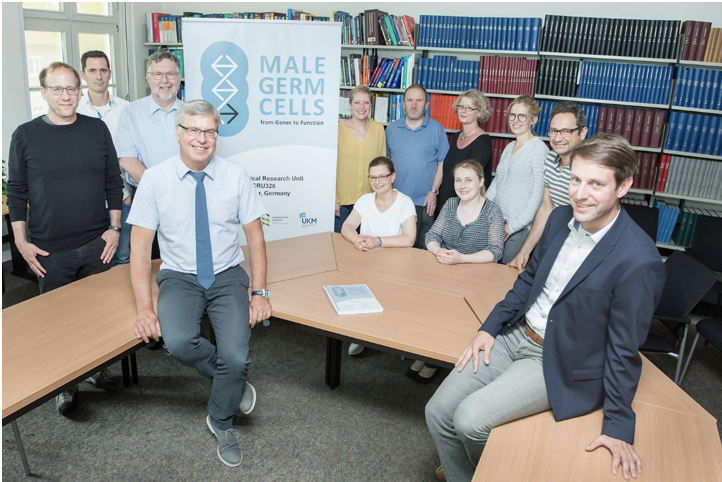 Institute / Research (at the moment only in German): http://klinikum.uni-muenster.de/index.php?id=10200
Clinical Research Unit: http://www.male-germ-cells.de

Improvement of and setting standards for clinical phenotyping, building structures to collect well-phenotyped patient groups, e.g. based on testicular histology. 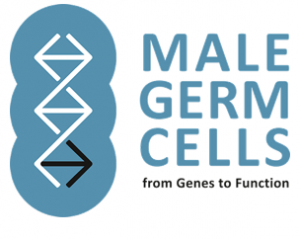 Prof. Tüttelmann and his group work on genetics of human reproduction with a strong focus on the male. In close collaboration with the Centre of Reproductive Medicine and Andrology (CeRA) and utilizing the two clinical databases he developed (Androbase© handling >30.000 infertile men, Gene.Sys©), he aims to significantly reduce the currently ~70% of unexplained male infertility by assigning a specific genetic diagnosis.